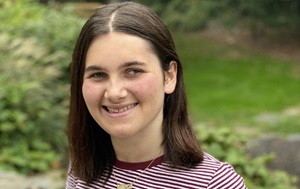 In 2011, life changed forever for Ava, then eight years old, when she was diagnosed with a brain tumor. 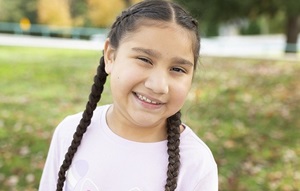 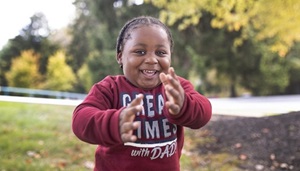 When Michael was born, he weighed less than three-and-a-half pounds. After spending weeks in the NICU, he was transferred to MWPH for continuing care. 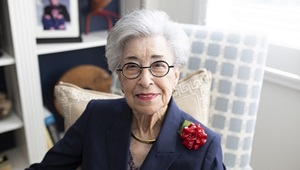 In 1938, Phyllis was just four years old when she fell ill with rheumatic fever. Phyllis recovered at MWPH – then called Happy Hills Convalescent Home – for nine months, seeing her parents and brother only on Sundays.